Sad day when you see that creators pull their own gachas from machines selling them on the
MP for thousands of Linden$.  As far as I am concerned this destroys the entire premise of what gachas are and the epitame of greed!

If you can't trust a creator to keep their items in a gacha and not RESELL them for thousands  of Linden Dollars then what is the point of a gacha at all?
I am sure this will be a controversial issue but I think its something that is certainly in need of discussion. Do  big event like the Fantasy Gacha Carnival allows this (this machine is from Fantasy Gacha Carnival from August 2016 and has been for sale on the Second Life MP for some time)?
How gacha players feel about this?
Does a designer selling her own items impact people trading who PAID to PLAY the gacha?
As an avid gacha player, half the fun is trading and collecting.
We all know we get stuck with multiple items that we trade or many resell to try to recoup some lindens from having multiple items.  How does a creator reselling their own items impact the entire premise and value of the item?
Hope this sparks a lively discussion and sheds some light on the subject.
Some machines retire after events, most creators put the machines in their main stores so customers can still play and collect the items.  This allows the item still to exist and not destroy the premise of a gacha machine.
But to unpack and resell your own gacha items for thousands???
YIKES!

Creator: Elvina Ewing of Caverna Obscura
See one of many of the items listed on MP by clicking this link


UPDATE: The owner of the FGC does not allow such practices and the owner of the event contacted this creator about her reselling her own items.  The items have since been removed from the Marketplace.  So nice to see the event owner get involved and back up the gacha players who support this event and promote great ethics. 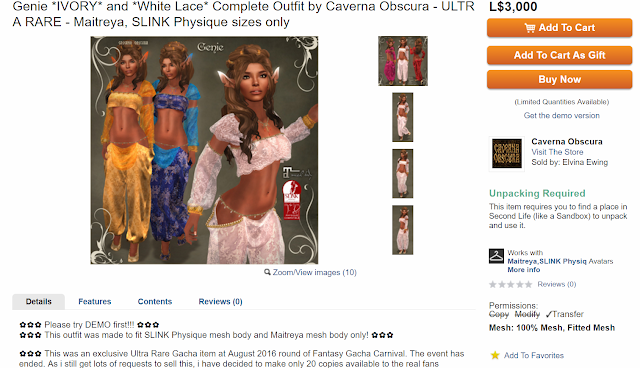 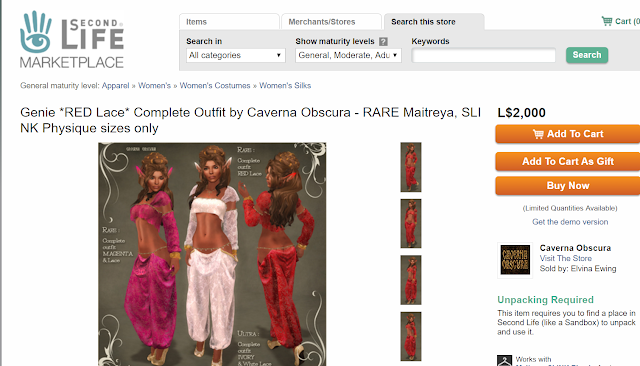 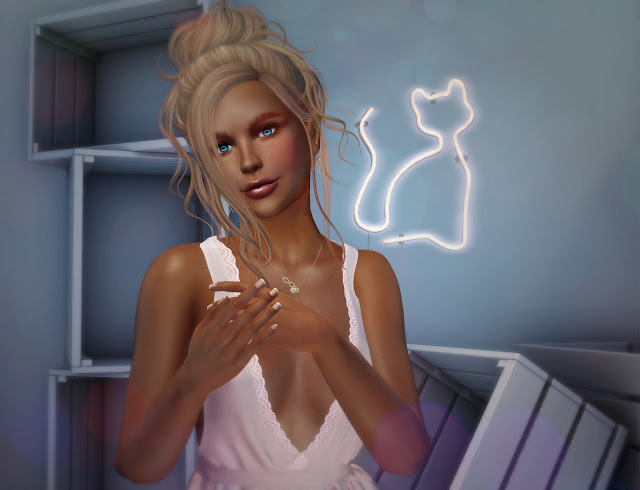 Found a few must have goodies I just couldn't live without today at the
Mesh Body Addicts Bi-Monthly Event.
Quilted boots and a shirt to remind ourselves just how awesome we are...
how could I pass these up?
Make sure you stop by and check the boots, they are quilted texture and just AMAZING
Including a close up so you girls can check out the texture, they are an instant favorite! 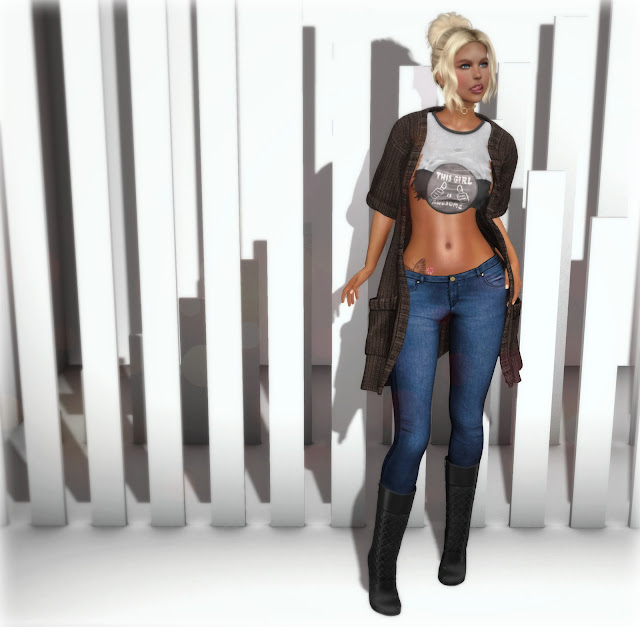 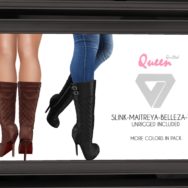 With the addition of prim allowance added to all land in Second Life,
we brainstormed what to do.... and this is what we came up with...
Welcome to our jungle.
A fun adventure just a teleport away. 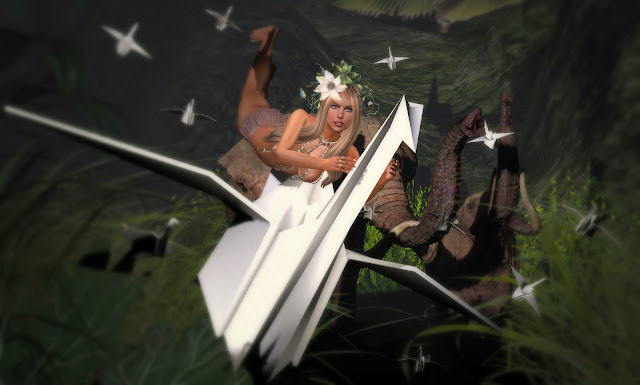